The DLC is responsible for ensuring the long-term success for District 13. This is accomplished by carefully screening potential candidates for leadership roles within our district.

The committee chair assembles the committee members, representing each division within the district. Together, the chair and the committee screen potential future officers for eligibility. Once the screening is complete, the DLC will announce their nominations. The current District Director appoints a committee chair to govern this process. 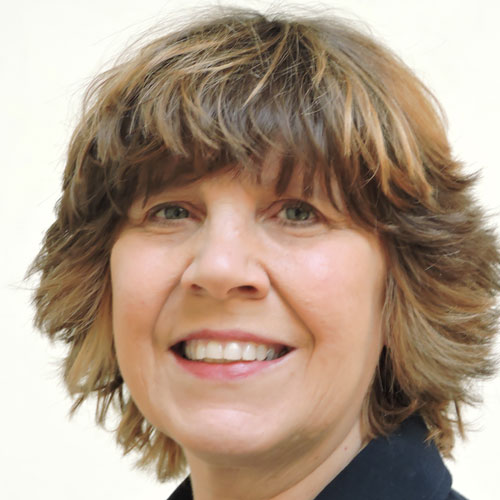 The following are the pre-requisites for each District Leader role. This information is also listed on the Candidate Application.

You may submit nominations to be considered

Experience in and core understanding of public relations and computer knowledge

Candidates wishing to serve as a 2022-2023 District Leader should complete the following four forms, attach a headshot (min 800 x 800 DPI against a plain white background), and submit them to the DLC Chair (see link above).

Know Someone Who Would Be a Good Leader?